Destructive pests such as nematodes, fungi, insects, weeds, and other pathogens can be devastating to a crop. 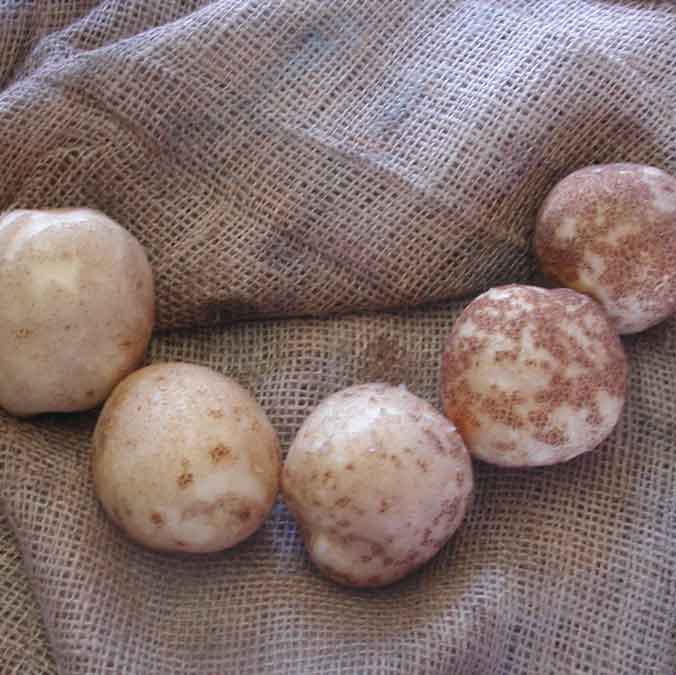 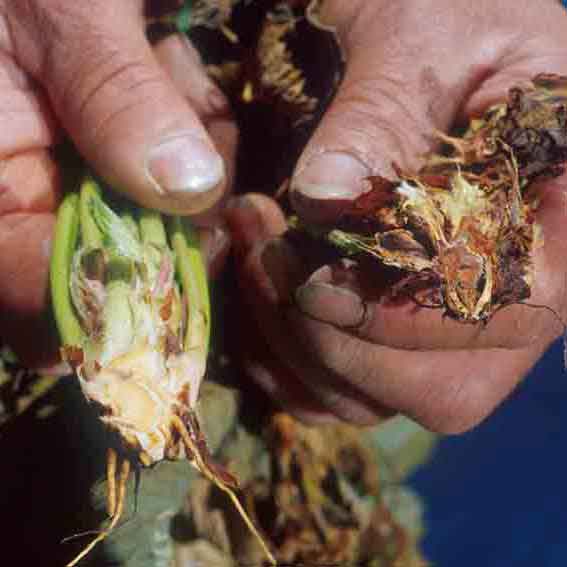 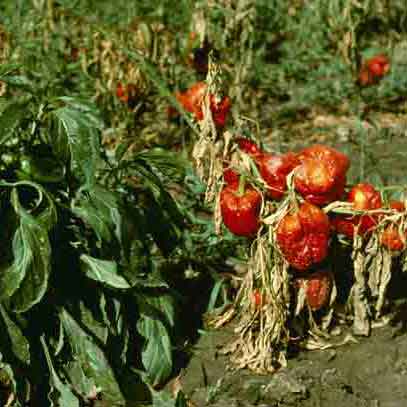 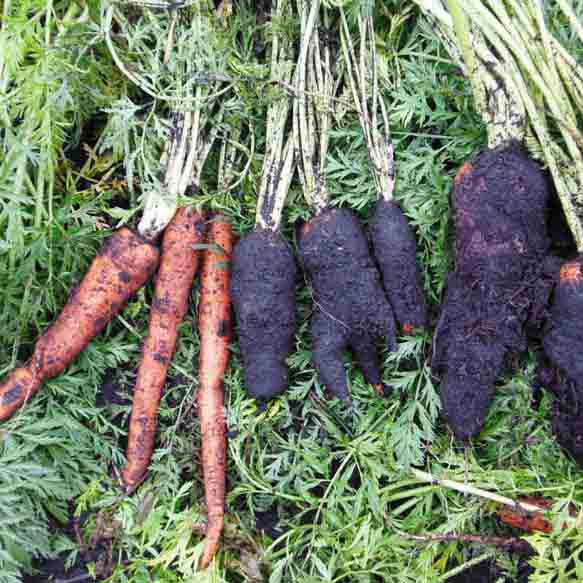 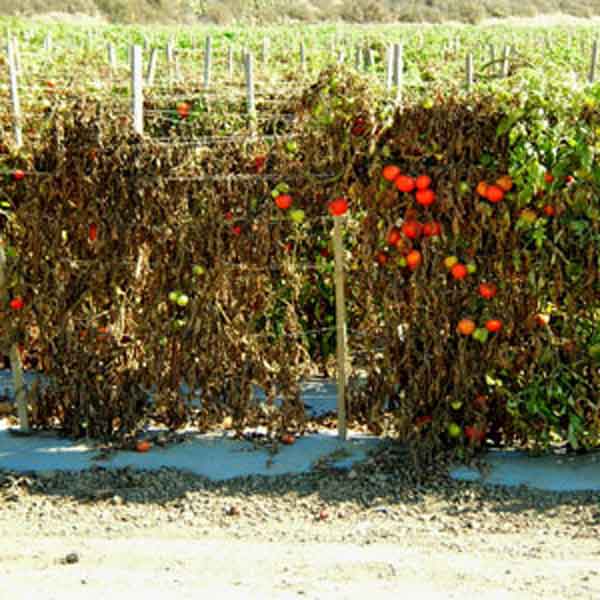 Many common soil-borne issues can be managed with soil fumigation.

Did you know that on average, California acquires six new invasive species per year? This is one new species every 60 days. Invasive species, and non-indigenous plants, are not native and their spread can cause economic and environmental problems. Invasive weeds are often responsible for the drastic modification of native ecosystems and some plants can alter soil chemistry making it unsuitable for native tree and plant growth. Soil fumigation helps you stand your ground and protect your fields and crops.